City Hall is not simply a single building or department, but the central location for many of the city services.  The City Council Chambers, Mayor's Office, City Clerk, Licensing, Code Enforcement, City Inspector, Human Relations and Utility Billing all operate in the City Hall complex.  The City Council, Board of Adjustments, Traffic Commission, Planning Commission and others meet in the Council Chambers.

In 2020 City Hall was relocated to the new location at 4301 N Ann Arbor Avenue. The new location included expanded office space, new technology to provide more efficient operations and a new council chamber which will also function as a training room for the city departments

City Hall is open Monday Through Friday from 8:00am to 5:00pm, and is closed on all federal holidays. 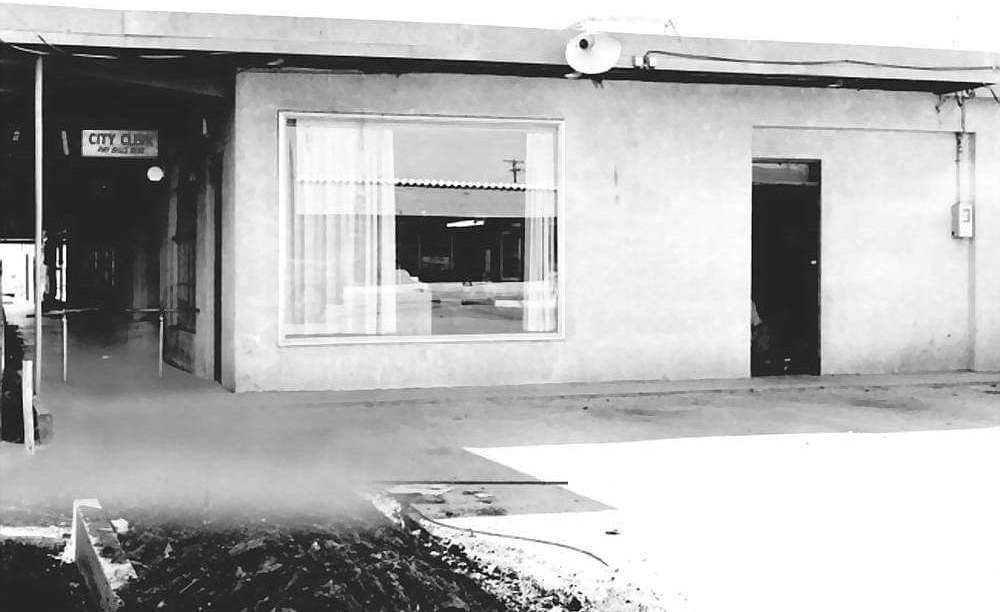 The original City Hall was located in Coronado Plaza which was on Coronado Avenue. The street ran north and south one block east of MacArthur from NW 39th to NW 40th. This building housed all of the city services until 1962 when Earl and Alice Baker sold the land at 5930 NW 49th Street to the City for $1.00.  The sale required the land to be used for City buildings and a park which is named Baker's Park after the donors.  This location housed all of the city services including the police and fire stations.  The building was added on to expand the police and fire departments in 1983.